What you should know about the Metaverse 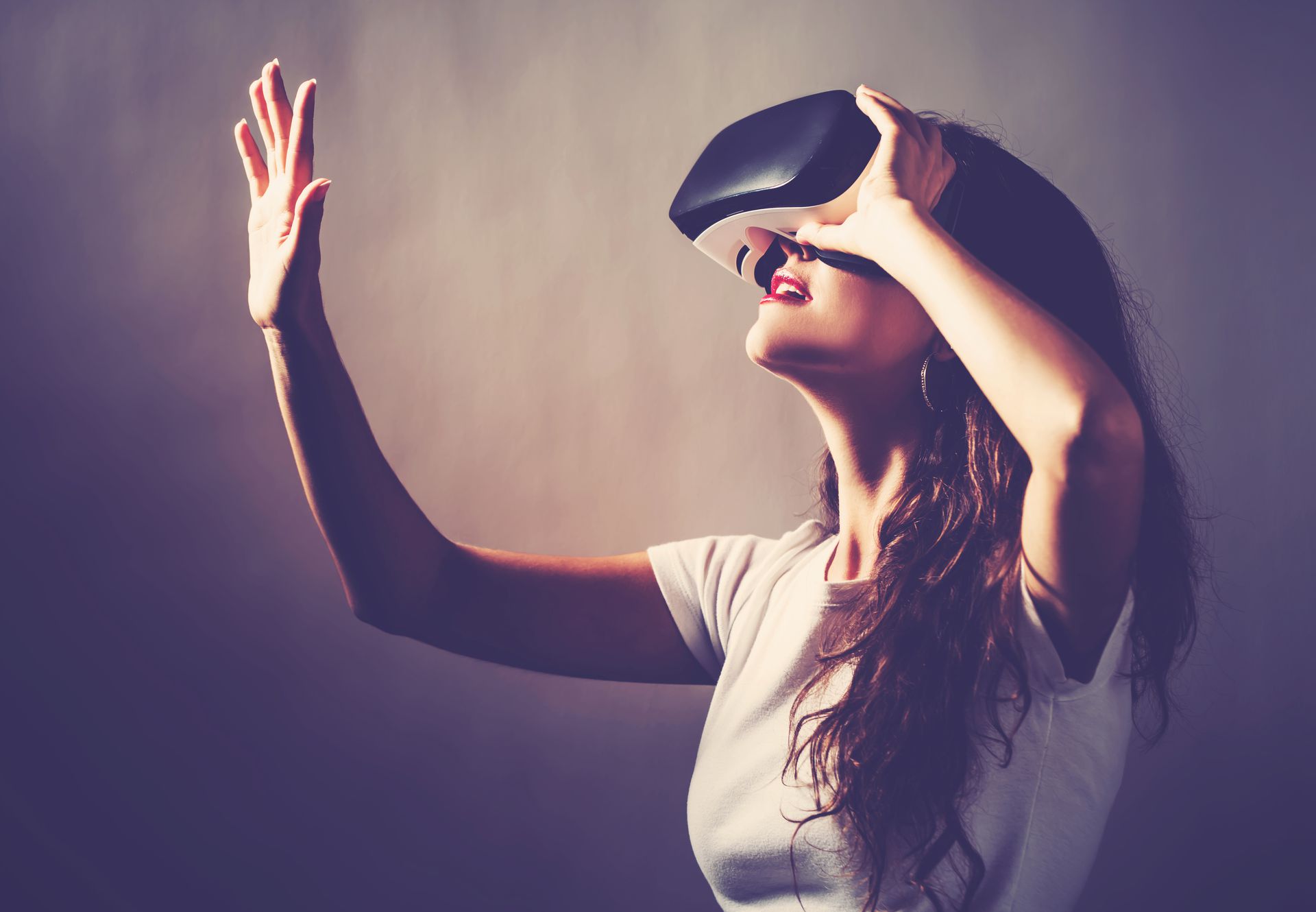 The metamorphosis began in July 2021, when Facebook now Meta announced that it would dedicate the next decade to bringing the metaverse to life. In the company’s presentation of the concept, the metaverse was a thing of wonder: an immersive, vibrant digital world combining aspects of social media, online gaming, and augmented and virtual reality. “The defining quality of the metaverse will represent a feeling of presence—like you are right there with another person or in another place," Facebook founder Mark Zuckerberg stated on their website's homepage.

In a video that showcased the concept, people gathered around a campfire while an avatar of a friend hovered above them, watched another avatar fight in an arena against a host of enemies of all types, and traveled around on hoverbikes to visit landmarks from around the world. The idea was appealing: a metaverse could be used for so many things—as part of the company’s strategy for enticing more users to use its services for work and play—and it would bring together people who might not have crossed paths in the real world.

Fast forward and Meta's vision is coming into focus. The company’s most recent piece of VR hardware, Oculus Quest 2, will be known as the Meta Quest. Meta acquired Oculus Story Studio that debuted two short films at the Sundance Film Festival. The company also announced that a third of its employee base would be moved to offices at the beach in Santa Monica and Venice Beach as part of a shift to prioritize immersive media and entertainment content creation. The Oculus Story Studio was shutdown in 2017 as an independent content creator, but Meta has acquired at least five VR studios since. Meta leaves the management team, talent and culture in place at the purchased studios but give them access to Meta resources. All that work is unlocking new doors for the metaverse concept, which Meta plans to develop over the next decade into what will likely become an entirely virtual world.

The state of the Metaverse

But the bigger hurdle is persuading people to use VR more often. According to the International Data Corporation’s (IDC) Worldwide Quarterly Augmented and Virtual Reality Device Sales Update, global shipments of VR headsets were down 32.7 percent in the second quarter of 2018 compared to the similar period in 2017. But, since October 2020 Meta's VR platform sold an estimated 10 million units.

In terms of VR adoption rates, IDC expected shipments of at least 51 million headsets in 2021, while analysts at IDC believe the use of VR hardware will increase by 180 percent and be used more than 3.2 billion hours in 2022.

Already, though, the technology behind the Metaverse is being used for specific uses: like virtual shopping experiences, in which consumers can try on clothing or shoes before purchasing them. "We're seeing a lot of hype around VR applications that offer a exceedingly brief experience," said Peggy Shorey, vice president and principal analyst with Global Data Retail. "That's where the excitement behind Meta comes in so that's why it has been created.

It will take time to build out the metaverse. Presently, virtual reality is becoming a bridge between the virtual and physical worlds, which means augmenting reality rather than replacing it. The use of augmented reality will likely remain the subsequent step.

Over time, Meta plans to “bring the metaverse into your everyday life," as it did with its Messenger service. Even schools may be drawn into the metaverse. For example, this concept could be used to connect campuses, where VR classrooms could teach classes—allowing the teacher to see what he or she is teaching through the headset so that content would be the same in virtual reality as it is in the real world.

The question remains: Where does this all go? Think of the popularity of Pokémon Go and how that eventually led to Nintendo’s release of Pokémon Go Plus, which pushed augmented reality gaming into mainstream consciousness. Virtual reality is another type of technology that could help bring people together—and create a whole new way of doing business around immersive technology. If things continue to develop as they seem they will on track, it could be an experience that all businesses need to take advantage of.

In 2022 and beyond, VR will be used in conjunction with AR (Augmented Reality). When you combine these technologies, expect to see any number of things: new business models, like people being paid to play games in virtual worlds; for example, gamers could take on the role of a tour guide for virtual tourists and get paid for it; this would occur in conjunction with a chatbot that would create transcripts of their conversations as they're going on.

Imagine what sort of world this could open up for people working or traveling abroad who want to understand their surroundings a bit better. A person working at a hospital in one country could work alongside doctors and nurses around the world who are learning how to perform procedures more effectively. The possibilities are limitless. There is a lot going on in technology. We will continue to monitor how this revolutionary technology can be implemented into our customer workflows and networks. More importantly, we will continue to support the emerging trends in this space.

Computer Science: Only a small fraction of Mississippi students are pursuing it
​